Day Resident Expedition
Back to Blog Homepage
Posted by Amber Johnson on May 11, 2021 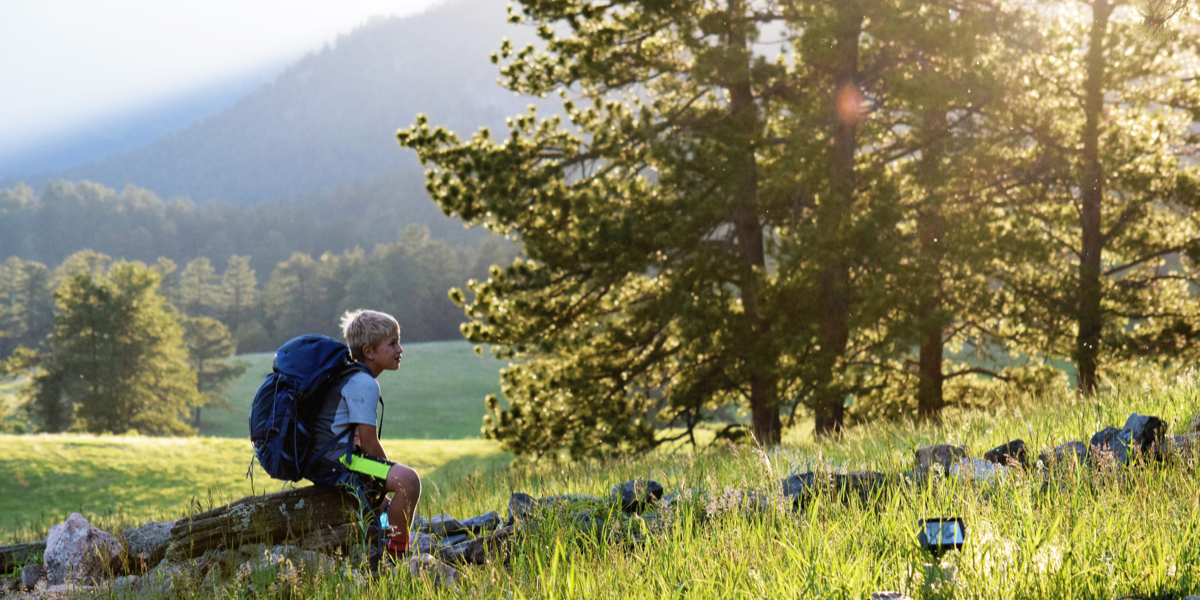 Overnight or sleepaway summer camp can help immerse kids in the outdoors in ways that might not be possible otherwise. Resident Overnight Camp Director at Avid4 Adventure, Eric Rightor, shares with Mile High Mamas', Amber Johnson just how and why overnight summer camp benefits all kids.

Amber Johnson: Oregon, Colorado and California kids can go out their backdoor and they're in the outdoors. Why is overnight camp a good way to immerse kids in the outdoors?

Eric Rightor: The beauty of overnight summer camp is how it immerses kids in the outdoors together. It is not only the immersion in the outdoors, but the immersion in a community with mentors there to support their goals, challenges both mental, physical and emotional that they all share and share with one another, and the constant opportunities for success, celebration, and frankly, just having an incredible amount of fun. The outdoors can be an intimidating place because it is simply unknown, so having a community that supports kids to build courage, teach skills, and strengthen the trust in themselves and in others becomes the foundation for taking the leap of adventure. The rewards of this process are forever realized in their lives and is why I firmly believe in the power of overnight camp for kids. 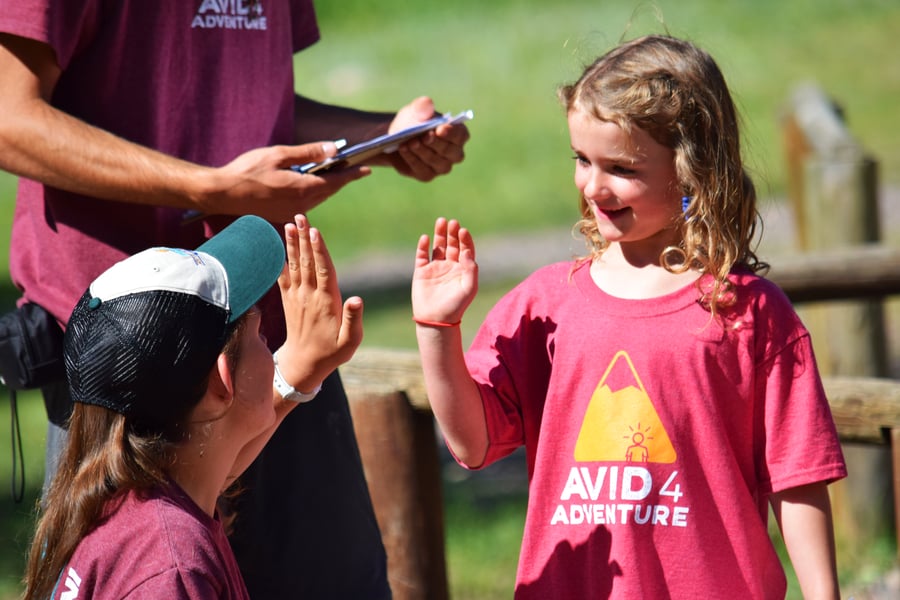 AJ: What are some lessons they can learn that they won't otherwise in the "real" world?

ER: I think more and more, the “real” world is becoming farther from the things we want for our kids, so in turn, camp and the outdoors are the real world. Kids learn to truly connect with one another face to face and through shared experiences, struggles, and success—not limited to “likes”, endless scrolls, or 140 characters. They gain role models and mentors who care about them, who are eager to share and teach, and who will support them when times get tough. Most importantly, and I mean this sincerely, I think camp is a great place to fail. It is place where they are allowed to and even encouraged to by pushing themselves both in what they know and what they don’t. In the end, we want to build the courage in kids to try, no matter what that might be. From sending your first 5.10 climbing route to trying broccoli for the first time, it’s simply about trying. Without finding your limits, how can you expand them?

Sleepaway camp is about building a grit and resilience to challenges and doing them in a safe environment with peers they can celebrate with, counselors who will support them, and a progression of experience they can look forward to, overnight camp becomes a place of growth where all kids become better versions of themselves each summer. Oh, and they just so happen to have a ridiculous amount of fun doing it. 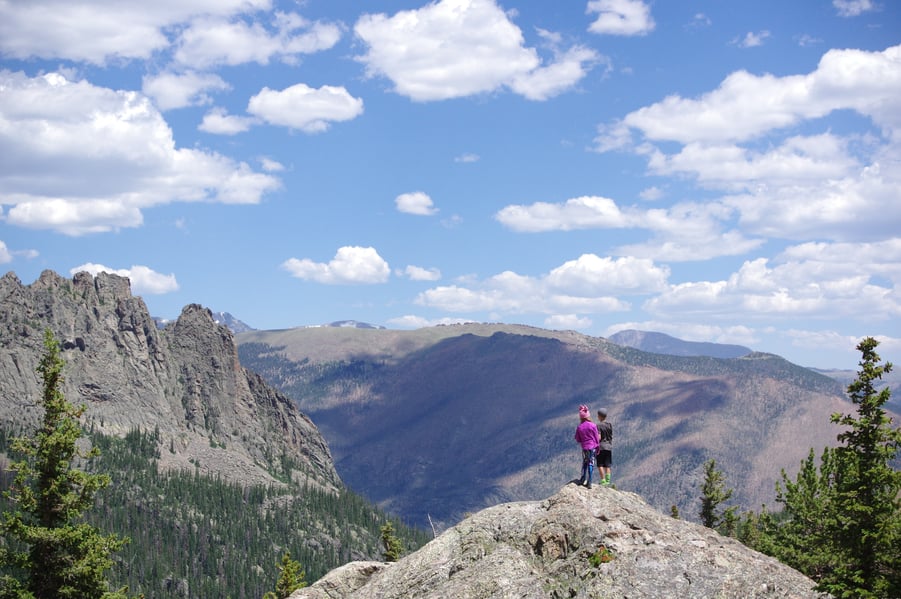 AJ: Where Did You Learn the Most?

ER: When I expressed to my father that I was interested in becoming an educator, he asked me the most important questions I’ve ever had – “Where did you learn the most?” I thought of the lessons and values that had created the richest experiences and opportunities in my life, although I had years of formal higher education experience, I realized it was what I learned at camp and in the backcountry that have really been important to me. The comfort with failure, the importance of perseverance, the value of teamwork and countless more—these were the skills that enabled the most valuable experiences in my life and are the reasons that I have dedicated my career to passing these lessons onto the next generation. The thought that less kids and families are exploring the backcountry today than ever before only fuels my fire to keep doing what I do to encourage families to push past their own comfort zones to experience the beauty and teachings that the wilderness has to offer. 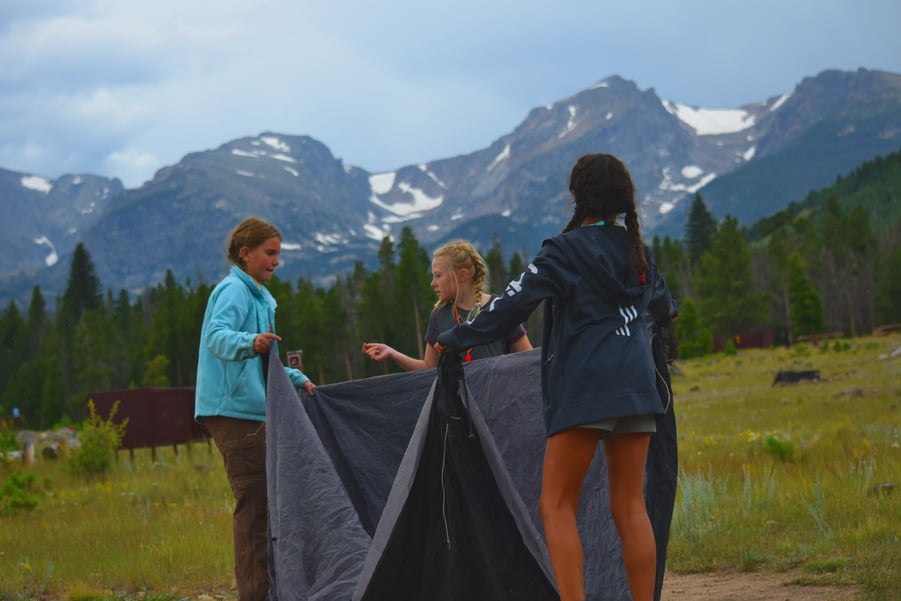 AJ: What is a great example of being positively impacted by the outdoors?

ER: There are so many that run the gamut of influence, but here is one of my favorites. I was working my first summer in central NH at a camp on Lake Winnipesaukee and met David for the first time. Being at an all-boys camp, it is a common concern and perception that boys camp will be all testosterone, all macho, only-the-strong-survive approach and when I saw David, I feared he would be eaten alive. He quivered to shake my hand the first time, had no interest in formal athletics, and I could see him writing in a journal during meals away from the group. He asked me if he could have his iPod for camp and when I said we don’t allow electronics at camp, the sigh that followed took the air out of the room. I learned he didn’t have much experience in the wilderness and after one summer, he was now entering the leadership program where he would have some added responsibility for campers, would lead programs, and be pushed. I’ll admit, I had my doubts about David and began to plan how to get him as comfortable as possible. Little did I know, camp was all David needed to thrive.

As I heard it, David opened up to his counselors before the first campfire about his nerves, who then encouraged him to come to the group overnight trip that night and share with the group. By the end, the group had all shared their own feelings about the coming month—the nerves, excitement, the unknown—and as they described it, David came alive. He connected with his peers, kids he would have never met otherwise, as they all shared time around a campfire, telling stories of their year. They shared in a chilly night in the woods, telling jokes into the moonlight, and as I saw them stumble into breakfast the next morning, it was clear that the shared experience did them well. There was David, fully part of the group, and thus began one of the best transformations I’ve seen in a camper. 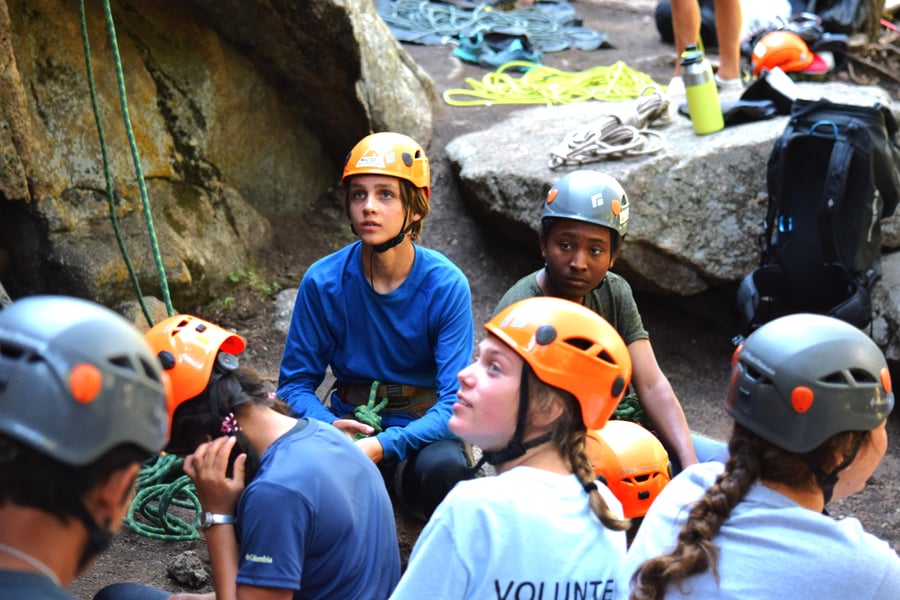 Two days later, David was standing on a table, rocking out on his guitar playing AC/DC with his friends singing behind him and the entire camp cheered for him. He took on a love of backcountry survival skills and taught nine-year olds how to make primitive shelters on their overnight trip later in the month. I read a letter he wrote on his solo (a 12 hour isolated experience in the woods) that made me well up with pride in my office. From David who felt he was at home and how he felt about himself at camp, it was clear the guidance of his friends, the mentorship of his counselors, and most importantly, his time experiencing a world he never knew all had a profound effect on him that would change his life. All it took was a month in the woods. 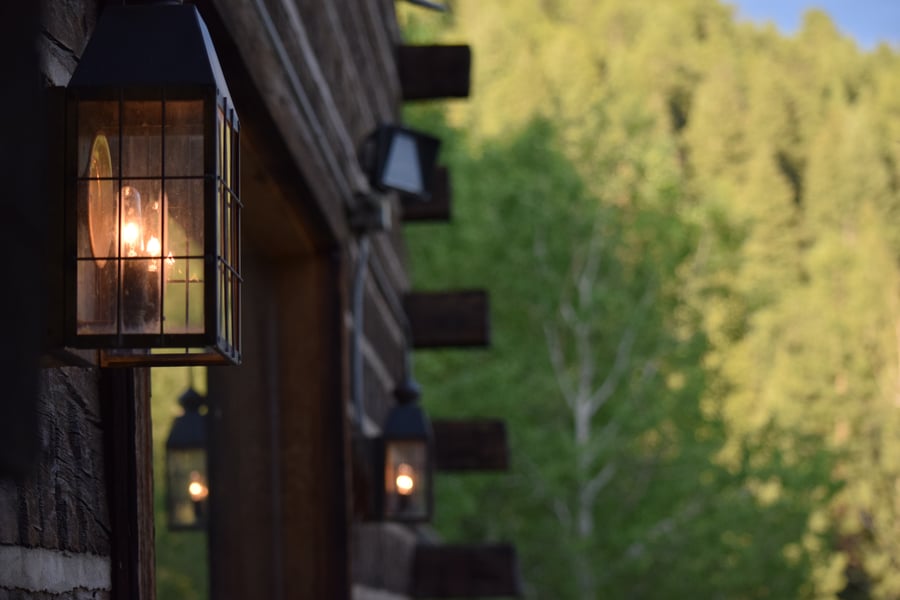 He was given a standing ovation at the closing campfire after he was recognized as the standout leader of his group and I was in awe of how far he had come. He was far from the classic boys camp camper we all picture but remains to me one of the most successful stories of camp in my career. That's the magic of camp—it doesn’t matter who you are, the wilderness has a knack of making you simply a better version of yourself.

Learn more about empowering and confidence building Resident and Expedition Camps in California, Colorado and Oregon at the link below.