Day Resident Expedition
Back to Blog Homepage
Posted by Andrea Stutesman on March 17, 2020 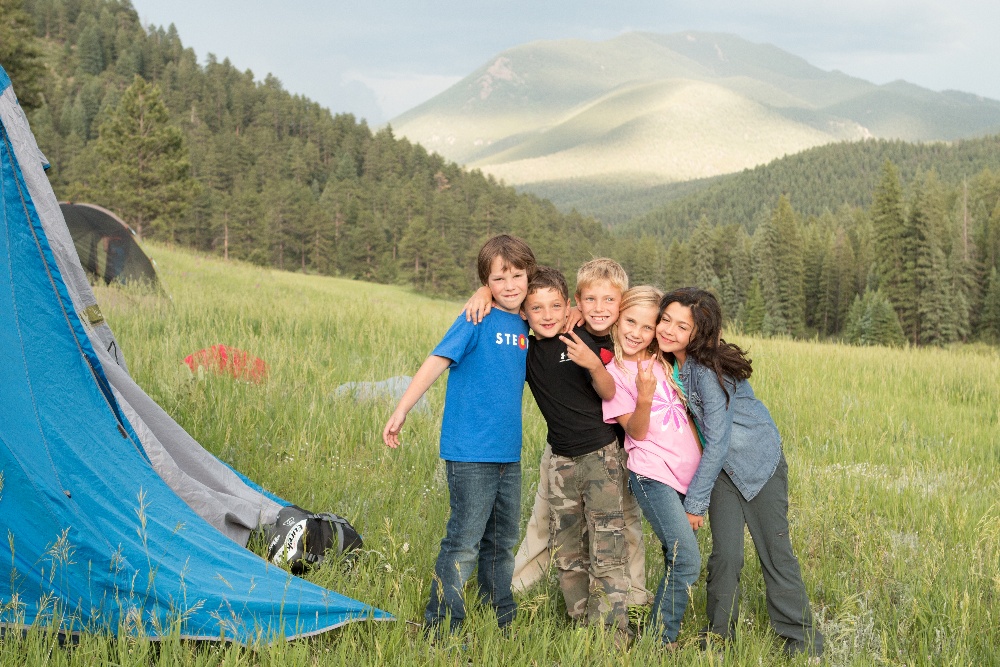 Imagine campers sitting around the table, not a cell phone in sight, as they eat a meal together in the dining hall at Resident Camp. The sound of laughter and joking around rings throughout the cafeteria as kids plan for a skit night that evening. Or, imagine kids working together to set up basecamp on an Expedition. They sit around the campfire trading stories, making s'mores and playing card games before a day of mountain biking the next day. These moments may easily come to mind when you picture what overnight camp is like at Avid4 Adventure. What you can’t see though are the transformations that happen—the moments that become punctuation points in a child’s life leaving them forever changed as they continue their adventures after camp is over. These experiences are so meaningful because they represent the transformative power of the outdoors, friendships and strong role models. Below are two stories that highlight these very special experiences. 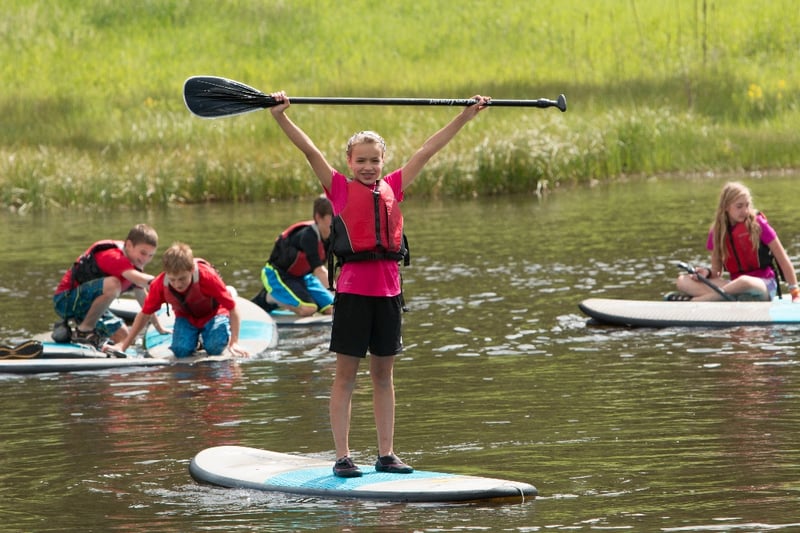 At Resident Camp, kids don’t have much time to think about being homesick. Their schedules are packed with exciting activities. Yet knowing he was especially nervous, Adam’s instructors Sam and Carly paid close attention to make sure he was engaged and having fun. Then, the inevitable happened. During a break between activities, Adam thought about being back at home and broke down. He cried the first day… and the second day… and the third day as well. In his mind, those two weeks away from home were going to be impossible.

Then came the backpacking trip, a daunting moment for any kid, and this had Adam feeling pretty low. He had a bad experience at a previous camp and couldn’t see past it. His instructors, however, saw this as a minor setback and an opportunity. They were committed to helping him through his challenges. The camp director and Adam's instructors sat with him at meals to check-in and offer support. During these pep talks, they did their best to boost his confidence, reassure him and, after a lot of convincing, he agreed to give it a shot.

The best moment of the summer was seeing Adam step out of that van—covered in grime with his smile shining through. His demeanor had completely changed. He was joking around with his friends, helping unpack gear and ready for whatever was next. Eric Rightor, Camp Director caught him at dinner to celebrate and he had an ear-to-ear smile. Adam told him all about the trip and his counselors raved about how much fun he had. Adam didn't need anymore pep talks and he continued the program like a champion. He was dancing in the dining hall, dressing up for skit nights, and loving life at camp. 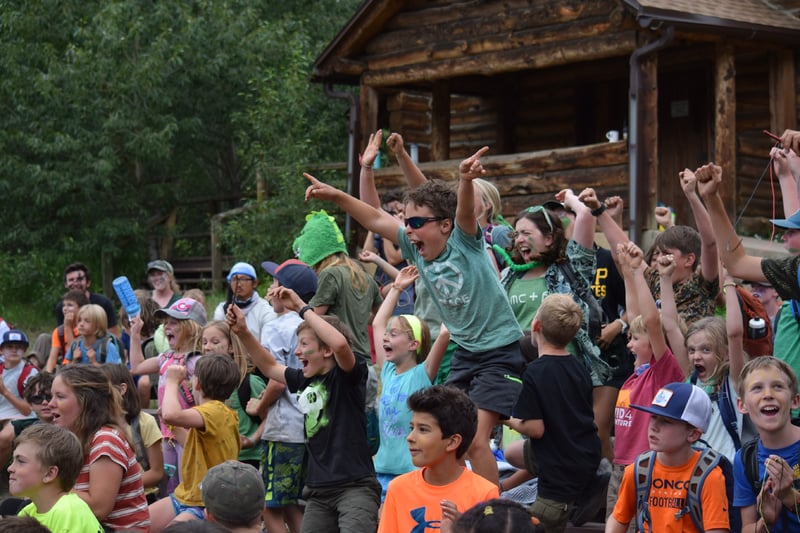 At the closing ceremony, Adam thanked his instructor Sam, and a huge hug followed. Adam thanked his camp director too and said he couldn't wait to return next summer. Eric told him he was blown away by and so proud of his growth over the past two weeks. The power of the outdoors had made its mark once again. 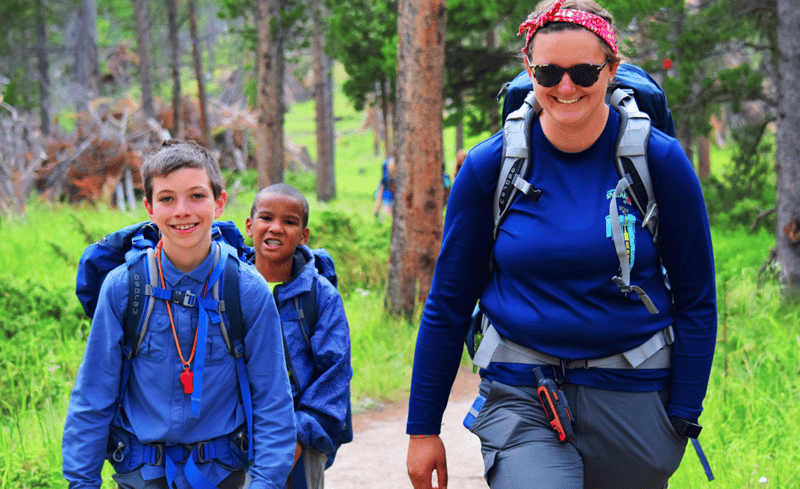 The sun was shining, the birds were singing and the van erupted with laughter as the group made their way to a day of kayaking on the lake. All was well… or so their instructors thought. In reality, three boys were making jokes about the girls in their group (as middle schoolers often do) and this wasn’t the first time it happened. A few of the girls felt courageous and told the boys to stop but unfortunately, this didn’t solve the problem.

Luckily we have a few tricks up our sleeves. Before the start of camp, groups create their own “contracts” and even sign them to acknowledge that they will abide by their agreed upon group rules. Common agreements include being kind to one another, no bullying, communicating clearly, working together as a team and so on. When a group member inevitably breaks the contract, it provides the instructors an opportunity to open a dialogue with the group, remind them about the rules they all created together, and ask them to self-reflect. 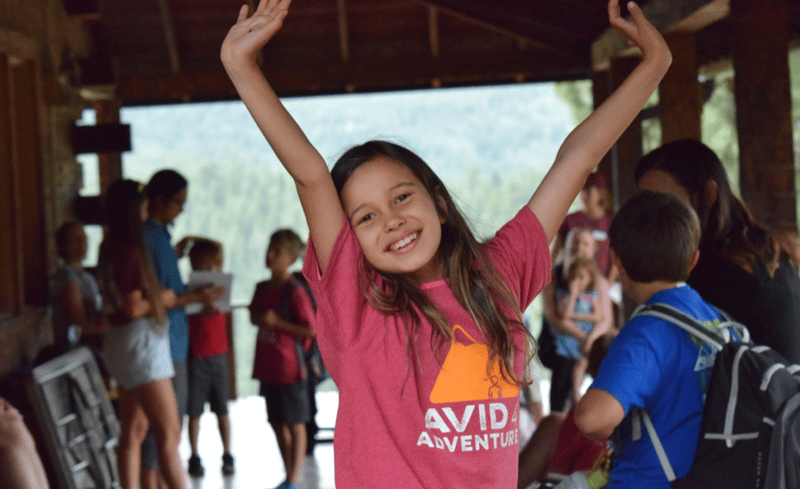 In this instance, the instructors and Camp Director, Heather Davies created a space for campers to voluntarily share their feelings about the broken pact with the group. Some of the girls shared how it felt to be on the receiving end of the jokes and how they felt bullied. Others shared their self-reflections giving them a chance to empathize with the girls. Some of the boys even admitted that they were regretful of their actions and apologized.

Throughout the discussion, they were reminded that it’s ok to mess up and it will probably happen again. Instead of having a long conversation anytime someone in the group made a mistake, the group came up with a “code word.” If any group member noticed that someone broke one of the rules of the contract, they could say the word “buoy” to remind that person they had gone too far. They even came up with consequences all on their own to hold everyone accountable. If someone was called out more than three times, they would have to buss the tables for their entire group at their next meal. 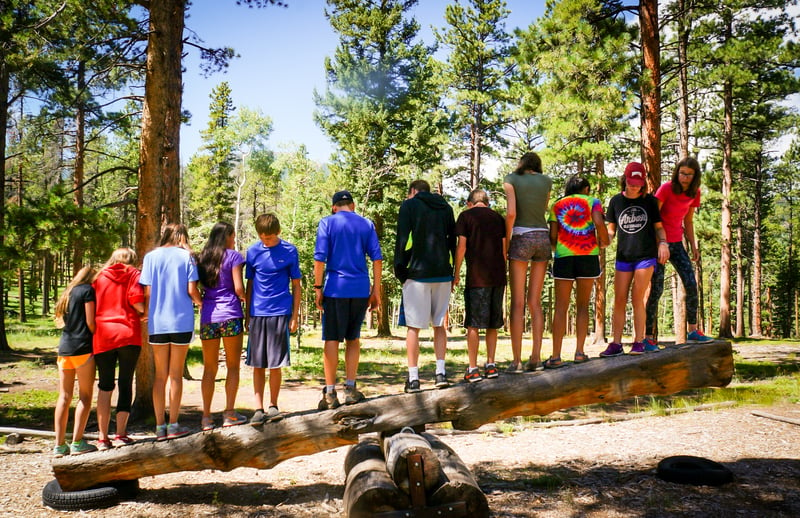 Having to figure out who they are while social pressures are at an all time high often makes middle school and high school a tough time. At Avid4 Adventure Overnight Camp, we intentionally equip kids with tools they can use in real-world situations. They are challenged to reflect on and choose what type of people they want to become. These tough conversations almost always end up with better behavior for the duration of camp (and beyond).■

Overnight camps for kids and teens at Avid4 Adventure are a safe place for campers to move past their comfort zones and grow. From interpersonal skills to learning independence, outdoor adventures serve as a perfect vehicle to teach valuable life lessons.

In 2021, we plan to offer our traditional Resident Overnight Camps, camping-style Expedition Camps and more summer camp programs in California, Colorado, and Oregon all with the health and safety of our campers and staff as our number one priority. Learn more about our offerings by clicking the button below.