CAMPS
ACTIVITIES
LOCATIONS
ABOUT US
JOBS

CAMPS
ACTIVITIES
LOCATIONS
ABOUT US
JOBS

How We Teach Paddling

Day Resident Expedition
Back to Blog Homepage
Posted by Rebecca Gormley on January 14, 2020 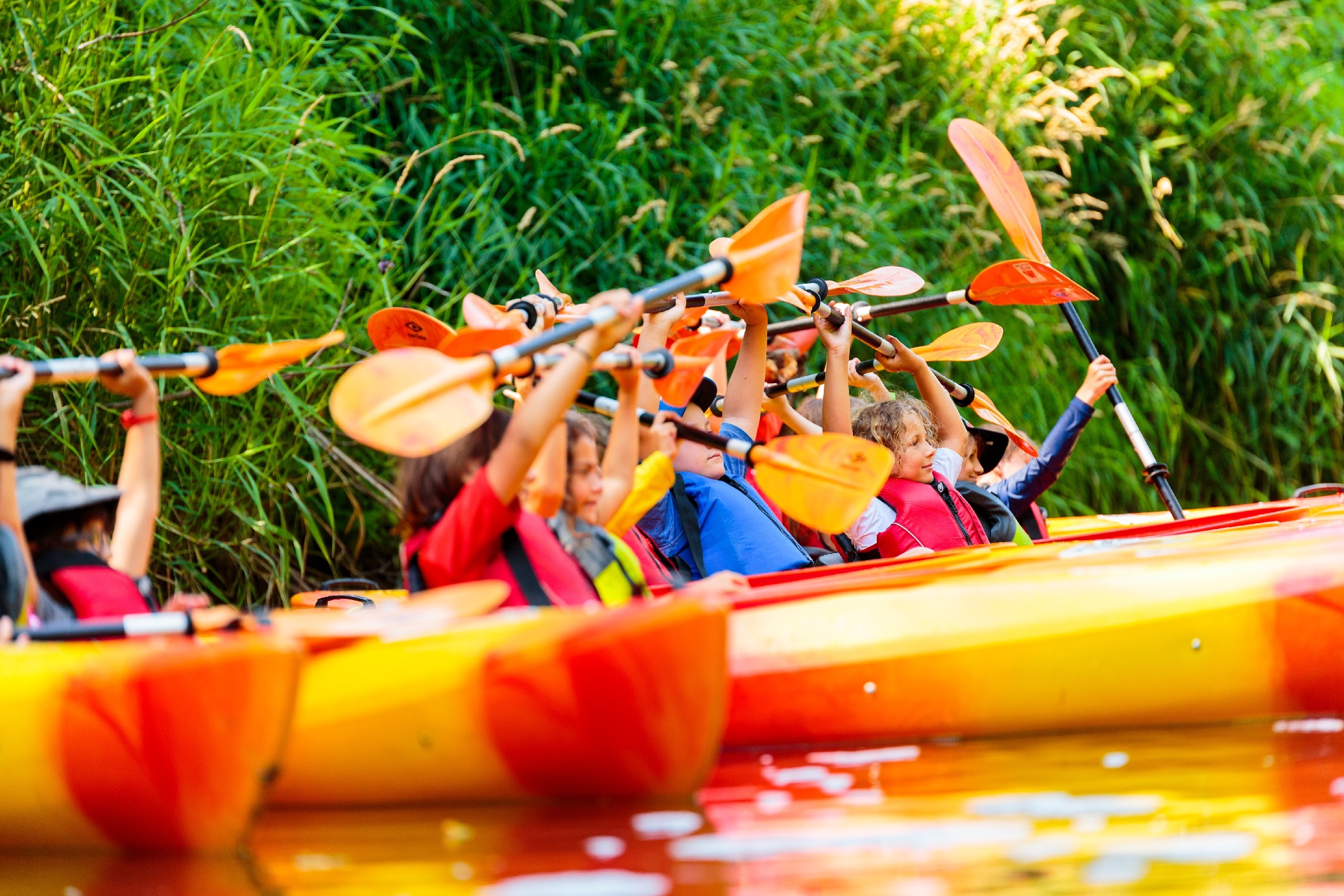 Let’s be honest: headlines these days are often less than uplifting. Finding hopeful news articles can feel like an insurmountable chore. But wait! Avid4 brings you this refreshing news update: After off-setting 100% of their carbon emissions from camp vans in 2019, Avid4 Adventure is committed to taking even greater steps toward total carbon neutrality in the future! Avid4 will be offsetting 100% of their carbon emissions in 2020.

Before we get too caught up in celebrating, let’s take a step back and explain what exactly that means.

First, what is ‘carbon offsetting’?

In one way or another, every daily activity a person performs adds carbon to the atmosphere and thus contributes to the warming of our planet. You can decide to reduce your carbon emissions on a personal, everyday scale by choosing to opt out of buying plastic-wrapped produce, or to forgo eating meat, for example. But, the hard truth is that, in general, those of us who do not live near public transit and rely heavily on driving are inherently responsible for emitting more carbon into the atmosphere and must work harder if we want to reduce our carbon footprint.

Avid4 Adventure has been facing this hard truth as a business. Until electric 15-passenger vans become available, driving campers to places of natural beauty will always be Avid4’s most significant impact on the environment. That’s where carbon offsetting comes in. Since emitting carbon into the atmosphere can be an unavoidable cost of business, environmentally-conscious companies like Avid4 Adventure can instead take action by investing money in projects that are working to reduce carbon emissions in other ways and in other places. In order to entirely offset the van-released carbon they emitted in 2019, Avid4 has invested in two projects that will help them be a more sustainable summer camp organization. 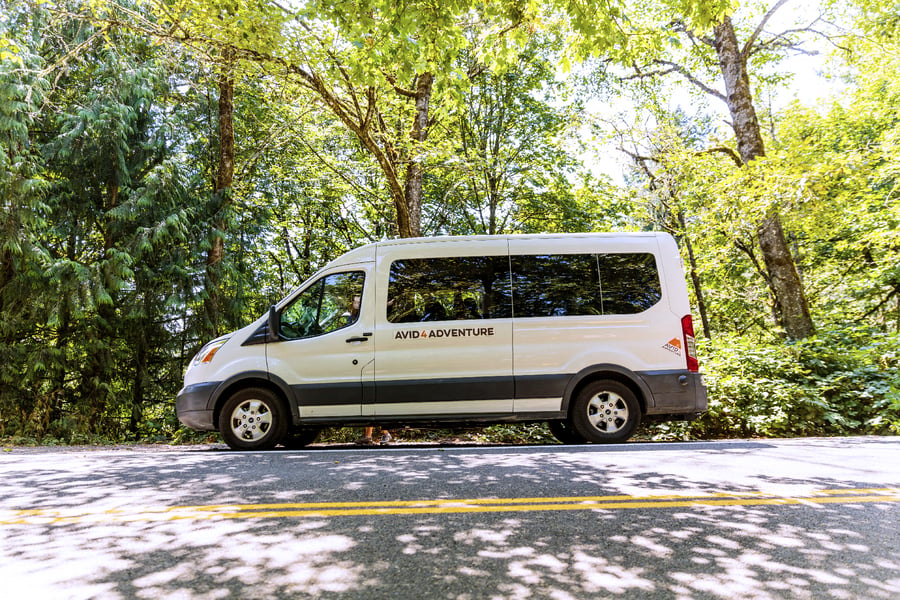 One is an initiative close to home: Jagers Ranch Grassland Conservation in Colorado. Grasslands can store enormous amounts of carbon in the earth (a critical piece in fighting climate change), and yet, throughout the country over 70% of this ecosystem has been destroyed and developed. Funds going to the JRGC will help conserve Colorado’s remaining grasslands, protecting many animal species and keeping further greenhouse gasses from being released into the atmosphere. 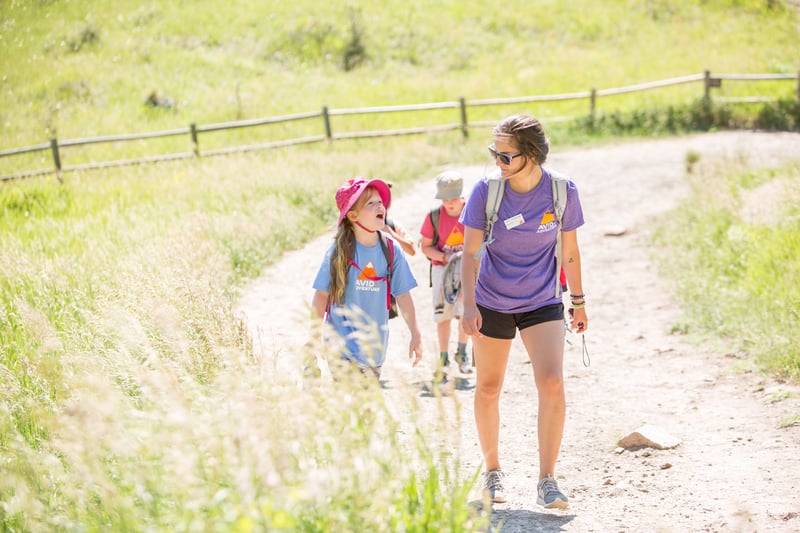 The second project is Honduras Coffee Growers Clean Water Project. Though further away, this project directly supports Avid4 Adventure’s mission to offset carbon emissions. A lack of clean drinking water can wreak havoc on communities in many ways. It can, for instance, spread water-borne illnesses throughout communities that impede children’s ability to attend school. It also necessitates burning wood to boil water which then releases carbon dioxide into the atmosphere. The HCGCWP is working on combating these issues by installing low-technology water filters in households throughout Honduras, preserving both the health of people and the planet.

Looking toward the Future

Off-setting carbon has been on Avid4’s radar from the beginning. They concentrated on this issue for the first 2-3 years that camps were running, and put it on pause as the company grew and evolved. Over the past year they have been more intentional about tracking vehicle emissions and researching the best ways to reduce them. Paul Dreyer, Avid4 Adventure’s CEO (a.k.a. Chief Empowerment Officer) is proud to be a part of a company culture that welcomes feedback and drives positive change from within. 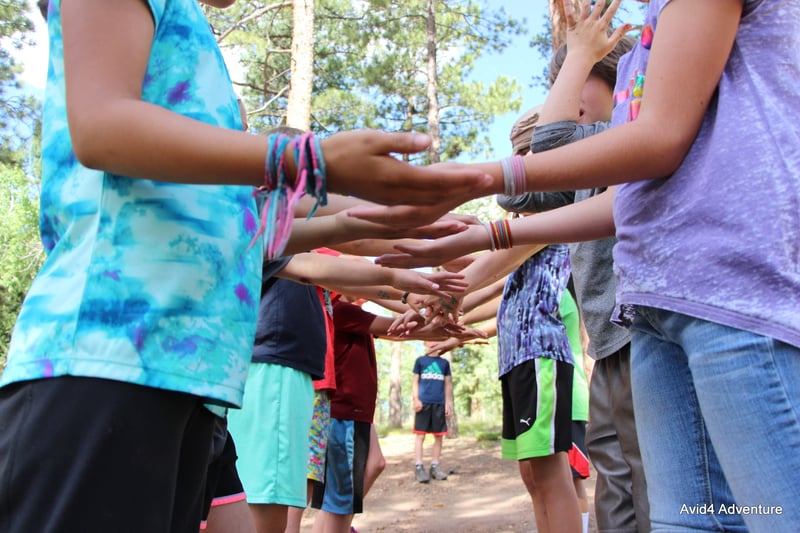 Next up, he and the rest of the Avid4 team will be looking forward to tackling carbon neutrality in all facets of the company. Other sustainability initiatives include becoming a certified B Corp, further reducing waste at camp, building even better relationships with suppliers, offsetting the electricity and heating in warehouses and office buildings, and more.

So, in the spirit of being hopeful and helpful as a new year begins, remember that we will always leave some kind of footprint on the earth; it is up to us to minimize that footprint in whatever way we can. Whether it’s a personal lifestyle shift or influencing the organization you work for to make changes for the better, any effort to help the environment is worthwhile, valuable, and new-years-resolution-worthy.

To learn about other ways Avid4 Adventure is committed to being an environmentally sustainable company, click the link below.