Day Resident Expedition
Back to Blog Homepage
Posted by Emily Moeschler on July 23, 2018 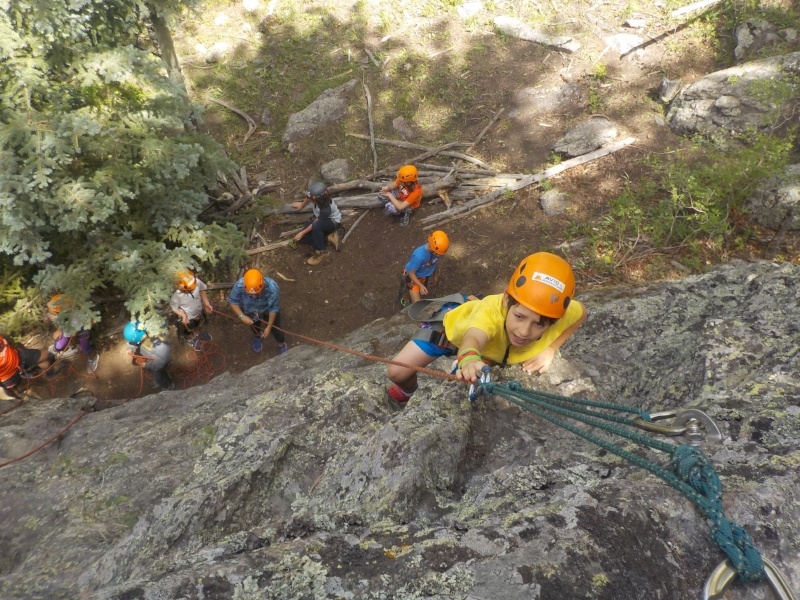 At the tender age of 9, Jonathan is a rock-solid camper. He loves being outdoors and trying new things. In the last couple of years, rock climbing was his toughest challenge. Part of it was learning the right skills, another was trusting that those belaying him would keep him safe, and third was overcoming a bit of fear.

We received a note from Jonathan during his two-week camp. His biggest triumph, he said, was building his rock climbing skills. He was proud that he made it to the top of not just a couple of routes, but the highest and toughest route. When I picked him up, he said his proudest moment was reaching the top and giving a thumbs-up to those below. It was amazing to see his newfound confidence, and I was surprised (and pleased) when he asked if we could see if there were any open spots in the Avid4 rock climbing day camps later this summer. I never imagined he would ask to rock climb for a week. What a change! 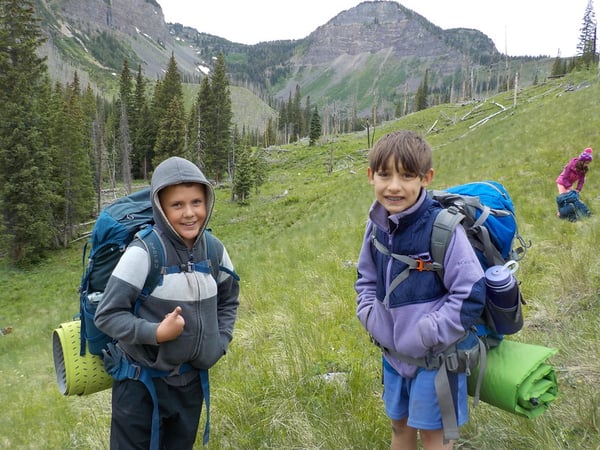 Thank you for helping build his confidence. I believe that learning to overcome his fear is something that will not only further his interest in rock climbing, it will also be something he can draw on and learn from when he hits his next challenge. 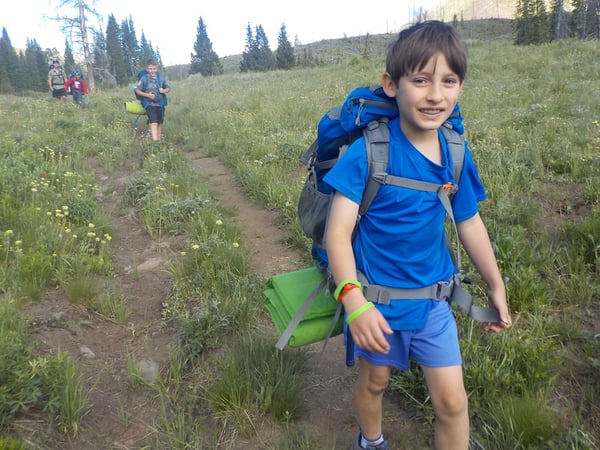